Where to Engage Your Future Audience: Tumblr, Pinterest, Google+? 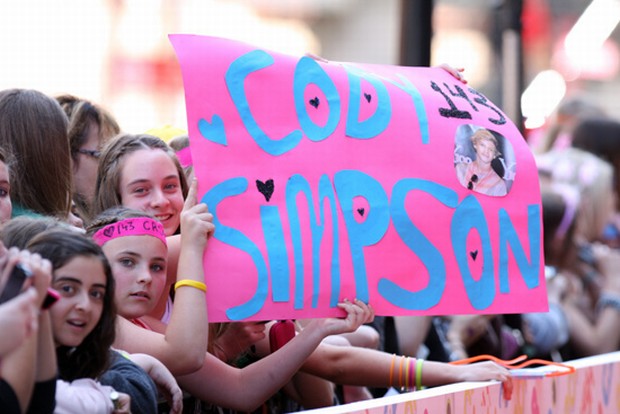 While most businesses are probably already on Facebook, maybe also on Twitter every year a new social site pops up. How to decide where to allocate your resources to reach your future audience as the early adopters move on to the next big thing?

You wouldn’t invest time and money on Friendster or even MySpace these days would you? It becomes clearer each day that Facebook is not “cool” anymore. It’s the behemoth that won’t die due to its sheer size but the people move on elsewhere. You probably have heard that other sites like

are growing. These sites already exist for a few years though. You may have even missed some of the latest ones, Pheed for example. Even I did miss them as I’m not a teen anymore. The social media landscape is ever changing. To gain a competitive advantage you want to be there early before everybody else already crowds the market.

With Facebook it’s by now too late in some cases.

While potential audiences are still there, it’s hard to make them come over with all the competition. Everybody is vying for attention already there. By now Facebook also limits the number of people who can see your Facebook page to push their own advertising. So at the end of the day you need to pay twice, once to create a page and garner an audience and then to reach the very same audience.

To plan in advance where to engage your audience next you need to ask yourself a few questions and then find out the answers.

Who is your audience?

You will never know who your real audience is unless you ask them. Remember that on the Web you always talk to only a small fraction of the people. 90% of social media users usually stay silent and listen only. They don’t talk by themselves and they don’t talk back publicly. Also your online friends and fans, those who engage with you aren’t necessarily your audience, meaning the people really reading viewing your content.

Your fans, your audience and your customers might not be the same people either.

Your customers for example might not care at all for your content and instead buy your products straight away. Nonetheless on social media you should care also for the people who are not (yet) buying. They may help you evangelize your brand. In layman’s terms: they will tell others how great you are.

You need incentives for people to fill in your survey forms unless you don’t want skewed results. Some people create sweepstakes but in in my opinion offering a rebate for answering survey questions makes sue that the people who reply don’t just want the iPhone you give away but really are keen to return to your store sooner or later.

Are you serving adults or teens or future adults?

While most businesses probably sell to adults there are some that want to attract teens right away, just think music, clothing, even movies. Also most businesses should think about the future too and care for teens even in case they don’t sell their products to them yet.

When you don’t serve the youth in their teens they won’t know you as adults either.

Many large brands try to overcome this dilemma by brainwashing kids as early as they can to remember their brand. That’s not what you are after either. Children aren’t morons. They will remember you as the annoying brand that was feature everywhere when they were little. Just think about Disney. Many adults prefer not to buy Disney products at all when they get old enough to consume more consciously. So it’s about being there without being annoying. You want future generations to know you but not for being a nuisance.

Do you want to attract Americans? Europeans? Indians? Chinese?

You don’t just want to know the age of your audience members, you also want to know where they live or what language they speak. Not all social sites are popular everywhere. Pinterest and Tumblr for example were much more popular in the USA than elsewhere. Facebook in contrast is losing people in the US for a few years and only gaining in emerging markets in Asia. Google+ in contrast has been popular in India from the beginning. Of course age and nationality/language is still not enough to be able to determine who the people are and what they want.

An early study of Pinterest users in the US compared with the UK showed that while mostly American women of multiple occupations use it, in the UK rather men from the Web and marketing industries do.

Why? The US was the epicentre of the enormous growth of Pinterest while in the UK people read about from the press and then looked there for business opportunities.

Many businesses are not really interested in an Indian audience as of now, simply because they don’t ship globally. others are really eager to build up a new market in Asia. When you want to become big in China you can’t just expect Chinese users to Facebook and the other western sites In China most of them are blocked. Chinese people use their own social networking sites.

Are you promoting your site or social sites?

On Facebook many businesses made the mistake to rely solely or mainly on Facebook instead of building up their audience and promoting their site. Some even completely gave up their blog or site and moved to Facebook instead. In case you are one of them you can’t just move on. You married the platform.

You need to prepare a slow transition by attracting more and more people to your website.

Also you need ways to motivate your Facebook audience to go with you wherever you choose to transition too next on social media. Some sites like Pinterest for example will simplify that process by allowing to log in using Facebook and share your Pinterest content there too. On any site you are engaging you always need to remember that it’s just a channel to promote your business.

By promoting I don’t of course mean overt self-promotion where and pushing your ads on users there. I just mean that it’s not your task to promote Facebook. You want to get the word out about your business, not the platform you business uses. You wouldn’t want the billboard advertising company to gain attention instead of you either.

Do you nurture your own community?

Ultimately it’s not only about cultivating an audience for yourself on your own site beyond social media. It’s about nurturing a community of brand evangelists who approve of your brand and products. You don’t need a cult-like following like Apple has but you want to attract people who will stay with over the years. It’s not about the customer lifetime value either though.

Your community is not about direct sales. In the age of social media you socialize with your followers. You want them to share your content, to spread the word about your products and speak out about your brand but it’s like with real life friends: you don’t ask them for help all the time. You are meeting online to exchange the latest news, to converse and engage but once you need their assistance they will be there.

It doesn’t make sense to start following my advice 3 days before the product launch.

Be there for a while and actively participate before you expect people to support you. When joining and starting to use a new site never start with self-promotional activities. Large brands everybody already likes can get away with it. You need to give people what they want before you can ask them for something in return. So share content, answer question, react to trends, follow your fans back, make sure you listen to them.

Your future audience is the one you invite to participate today.

You need to follow it where it resides or ideally be there before everybody else already moved on. Whether it’s Tumblr, Pinterest, Google+, Pheed or another site depends on you and your audience.

Be wary of “the next big thing” and don’t just follow general trends.

In case you don’t have anything visual to share, don’t engage on Pinterest for example or when your audience is already there and wants visual content come up with new innovative ways to visualize your business. Don’t just jump in. Prepare. Make your site and brand the focal point of every social engagement. Also consider using a social CRM software like sproutsocial to find out who your fans on Facebook etc. are. 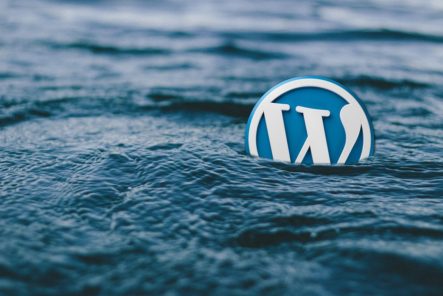 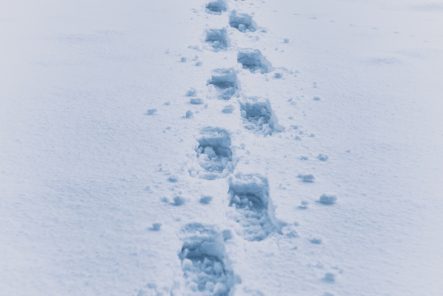 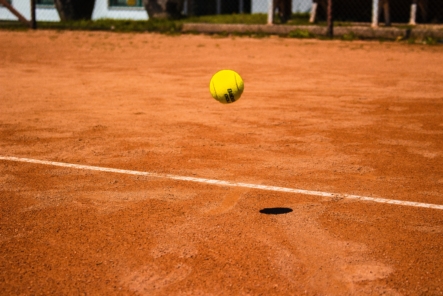 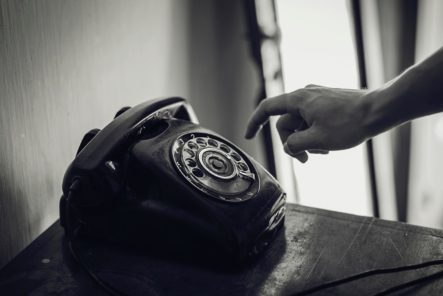 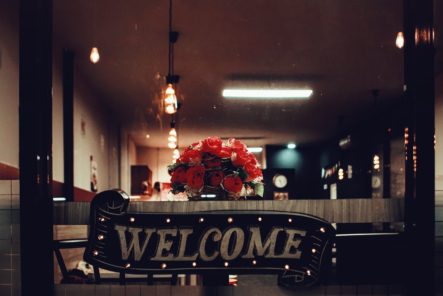 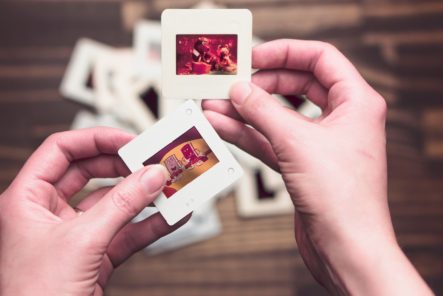